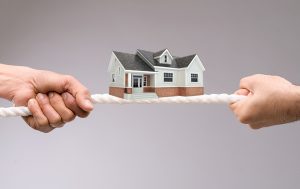 In most metros countrywide, prices, month-after-month, keep hitting all-time highs, and—thanks to intense competition over most homes on the market—houses are selling well above the asking price in many cases. It’s only expected to heat up, making things especially challenging for home-purchasing hopefuls.

We, by way of Realtor.com, recently highlighted the less competitive markets, especially for first-time homebuyers. Today we tackle the opposite end of the spectrum, with a look at the most competitive regions, courtesy LendingTree.com.

The company’s VP, Chief Economist Tendayi Kapfidze covers the research in which LendingTree ranks the 50 largest metropolitan areas based on three things—average down payment percentage among homebuyers; share of homebuyers who have credit scores above 720; and share of homebuyers who shop around for a mortgage before looking for a house. Those criteria count so much because each plays an important role in a person’s ability to secure a home loan.

“Since 63% of homeowners have a mortgage, those who are strong in these categories will likely be very competitive among other homebuyers,” according to Kapfidze.

LendingTree’s study found that San Jose, California, San Francisco, and Raleigh, North Carolina top the list of cities with the most competitive homebuyers. 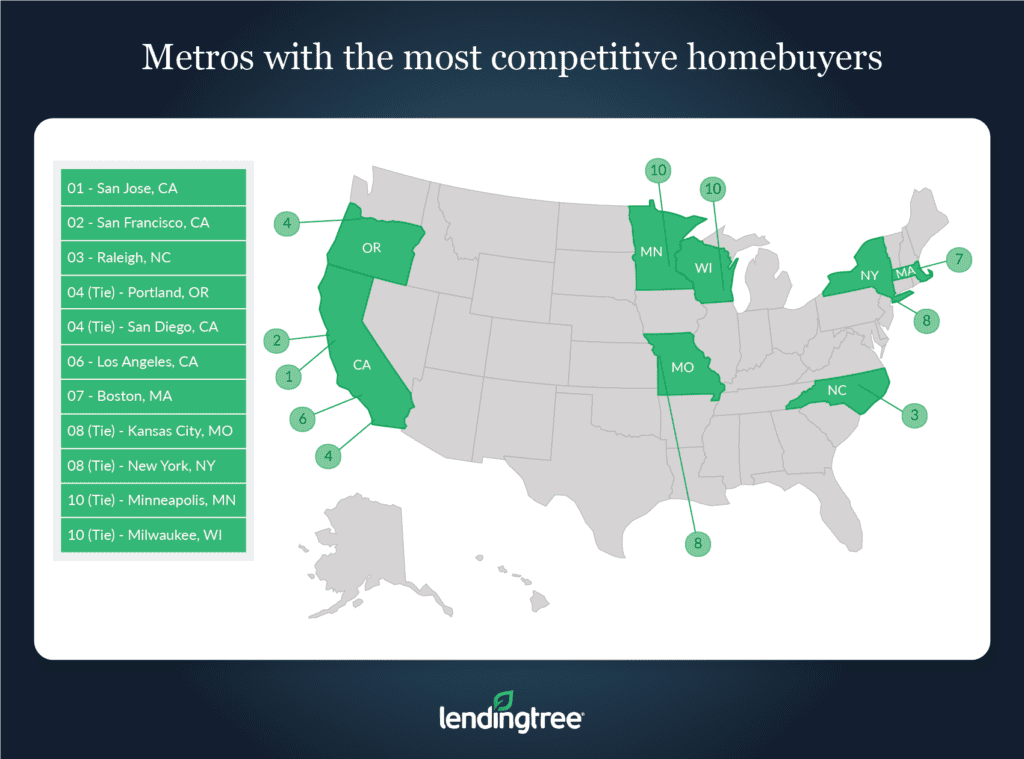 “Despite only ranking 17 in the shopping-around category, San Jose ranks first in both the credit-score and down-payment categories, allowing it to rank first overall,” Kapfidze wrote. “While neither San Francisco nor Raleigh ranks first in any individual category, their relatively strong showings across the board are enough to secure them the second and third spots.”

LendingTree’s research shows Virginia Beach, Virginia as the least competitive market in the country, followed by Riverside, California, and Atlanta, which are tied for the metro with the second least competitive buyers, based on the criteria.

Further findings from the study revealed the following:

The full study is available at LendingTree.com.