Frida’s in University City, Missouri, is the culmination of a 20-year dream. When chef-owner Natasha Kwan opened the restaurant in July 2012, its vegetarian, vegan and raw food options were extraordinary considering its size at the time. Kwan has since expanded the restaurant’s space, but she maintains the same standards: good food you can eat every day.

Frida’s menu has also evolved over the years. For example, Kwan – who calls herself the anti-sugar chef – originally refused to use potatoes in her cooking because of their high glycemic index; now she goes through more than 100 pounds a week. “Eventually every chef and/or restaurateur listens to what the customer wants – you have to, otherwise you’re not going to be as successful as you could be,” she says. A wider variety of plant-based options have established themselves on the regular menu, as well – a shift that Kwan chalks up to the general public’s heightened curiosity of plant-based, whole-food eating.

Currently, Kwan is working on opening a new Mexican concept, Diego’s Cantina y Cocina, next door to Frida’s. A departure from Frida’s cuisine but born from the same spirit, Diego’s promises to be your new favorite neighborhood hangout, offering everything from escabeche to mezcal cocktails. 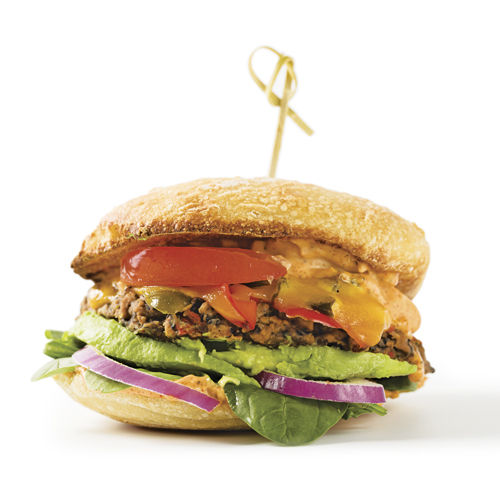 Black bean burger: The burgers at Frida’s are top-sellers, and the black bean burger served on a Breadsmith bun is especially delicious. Topped with grilled jalapeño and red pepper, onion, tomato, avocado, organic spinach and a dairy-free Cajun aïoli, it even has star power: St. Louis Blues player Ryan O’Reilly is a big fan. 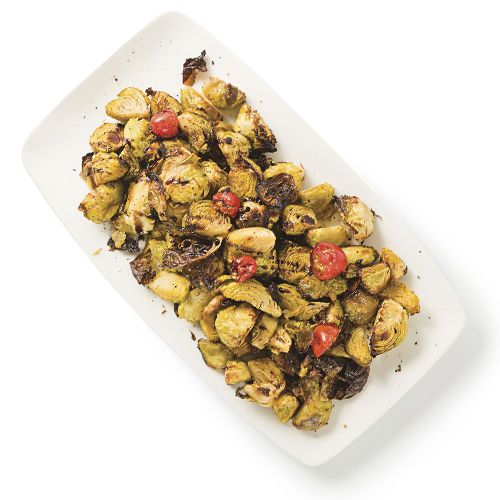 Brussels sprouts: Available year-round, the Brussels sprouts at Frida’s are roasted and crispy, drizzled with a sweet and tangy balsamic vinaigrette and topped with a smattering of blistered cherry tomatoes. 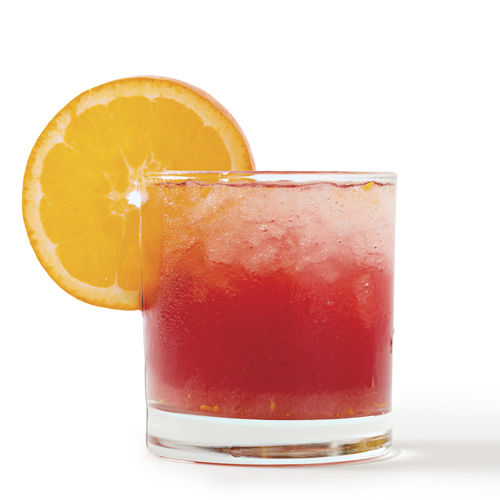 Boost: Kwan says this is a good entry-level mezcal cocktail. El Buho Mezcal, which has a more subtle smokiness than some other brands, is mixed with a housemade cherry-lavender blend and a little orange zest for an overall intoxicating experience.